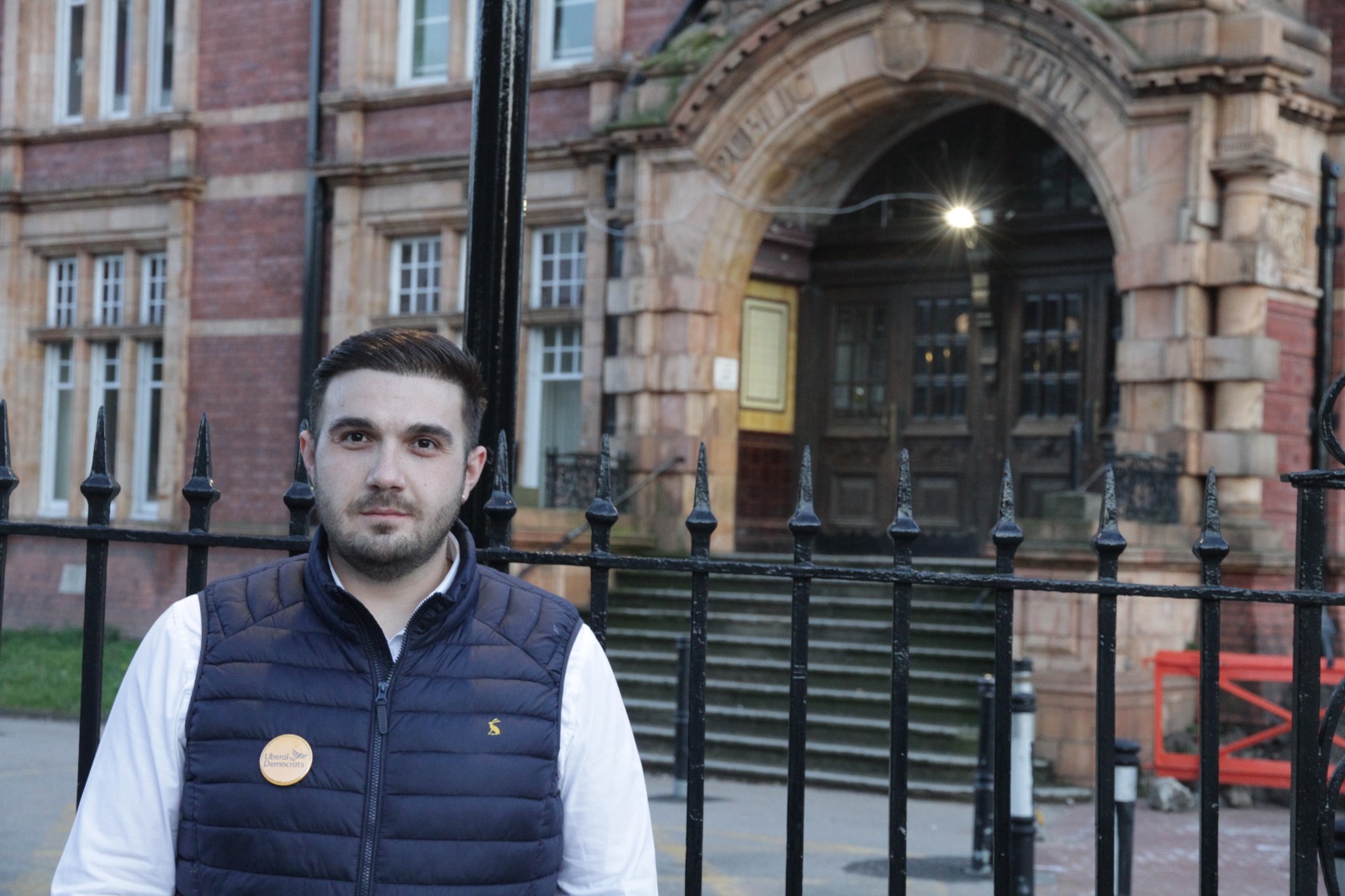 Ed Comaromi is a Senior Marketing Manager for a Data Intelligence Company.  He moved to London as a 16-year-old from Romania, and now feels at home in East Ham Central ward, where he lives. He understands the issues residents face here because his family face them too. Having lived in numerous countries as a child, he speaks five languages, and feels this helps him to listen and engage with the wonderfully diverse community in East Ham Central.

Ed was motivated to stand due to the complacency with which Labour treats Newham’s residents.  With no opposition councillor at all on Newham Council, even usual Labour voters tell him this does not best serve the needs of the borough.  After speaking with and listening to his neighbours, he has identified three priority issues he will fight for.

First, an end to the Labour council’s completely unfair emissions-based parking permit charges, which hurt the least well-off the most, and will do nothing to reduce pollution. Second, to clean up East Ham by reducing fly-tipping, pollution and improving upon the worst recycling rate in the country. Finally, Ed is committed to supporting the pandemic recovery. He understands that his neighbours need support and, if elected, will be a strong voice in getting that support for businesses and residents in the ward. 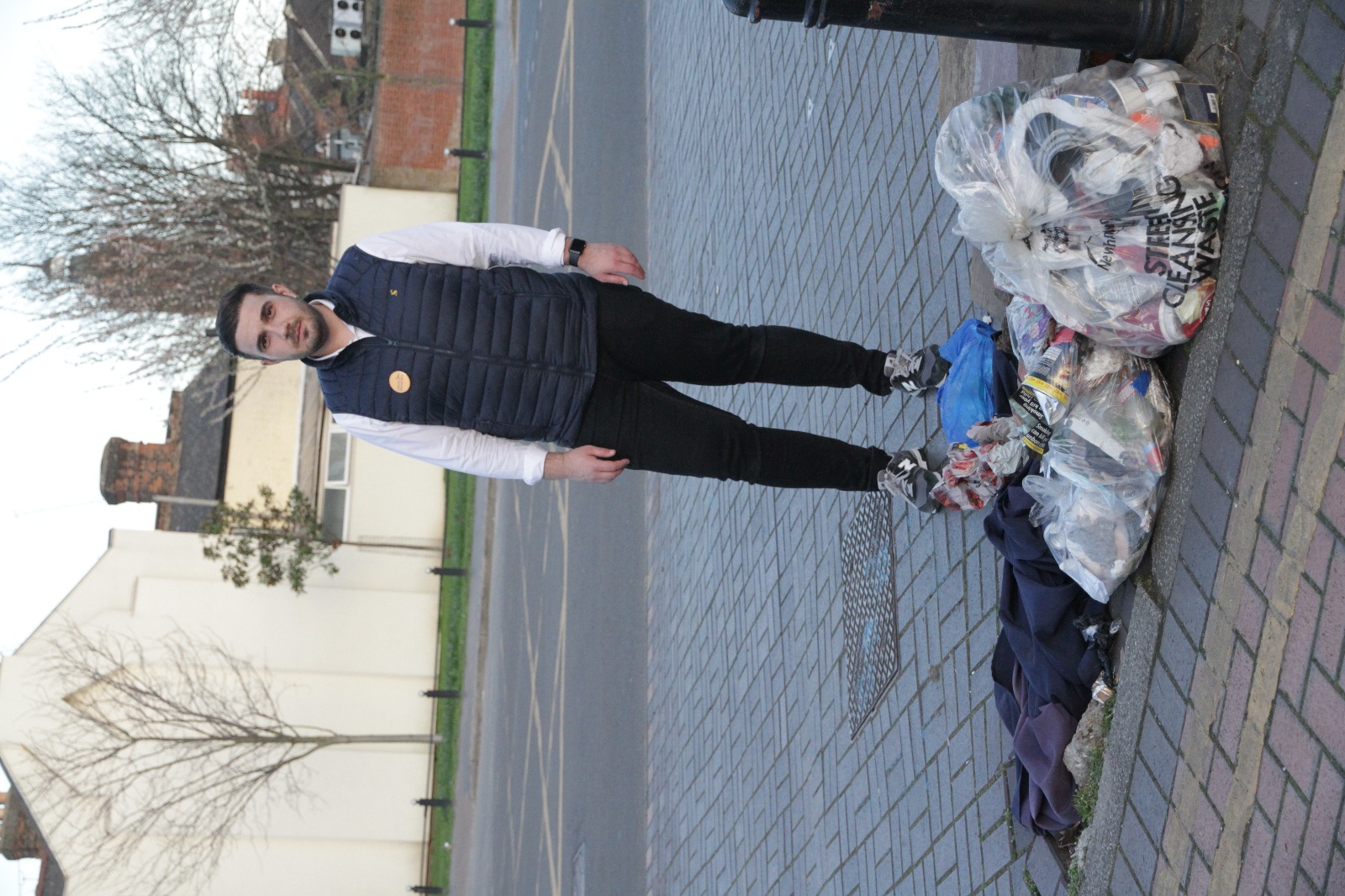 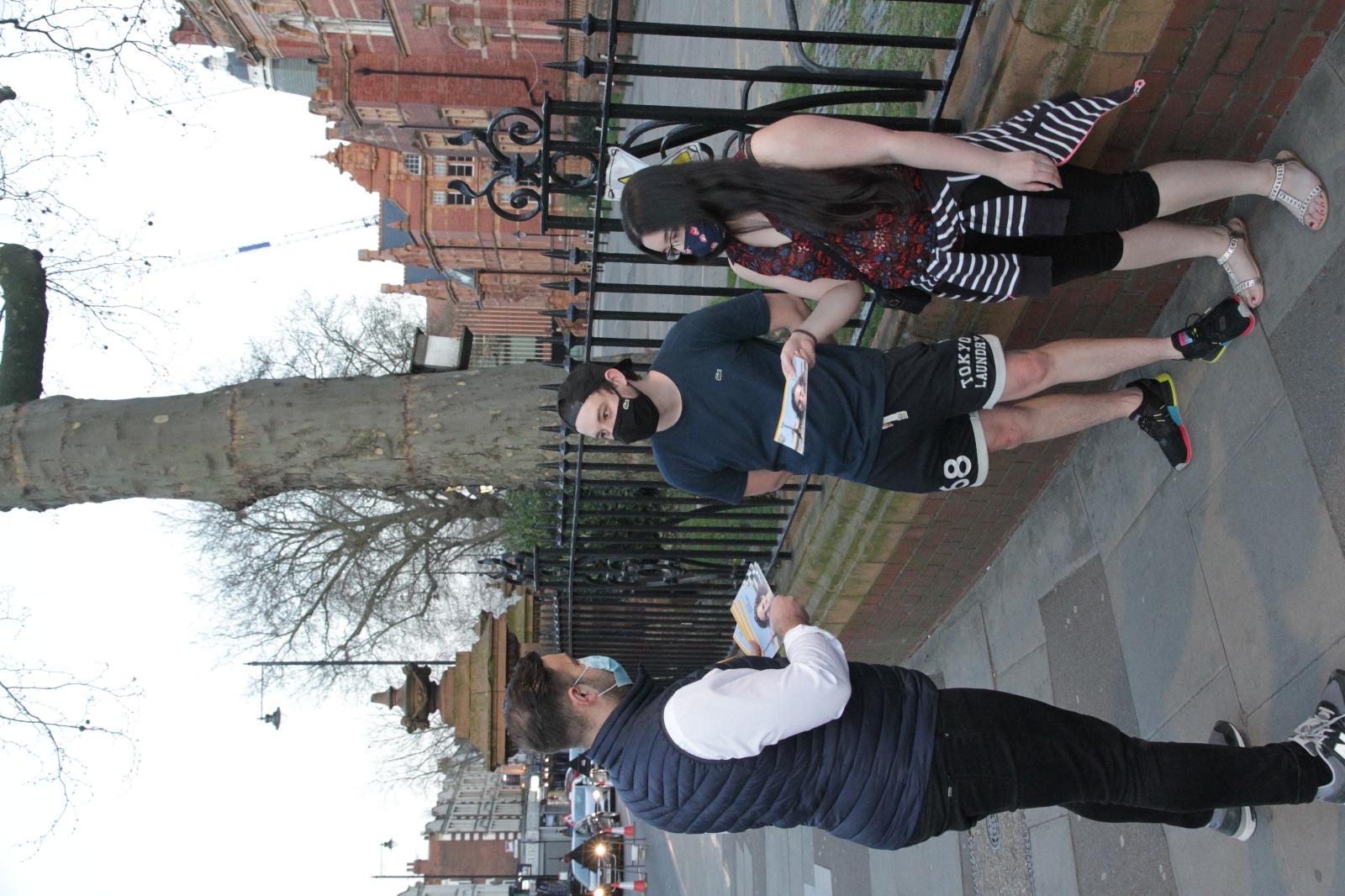 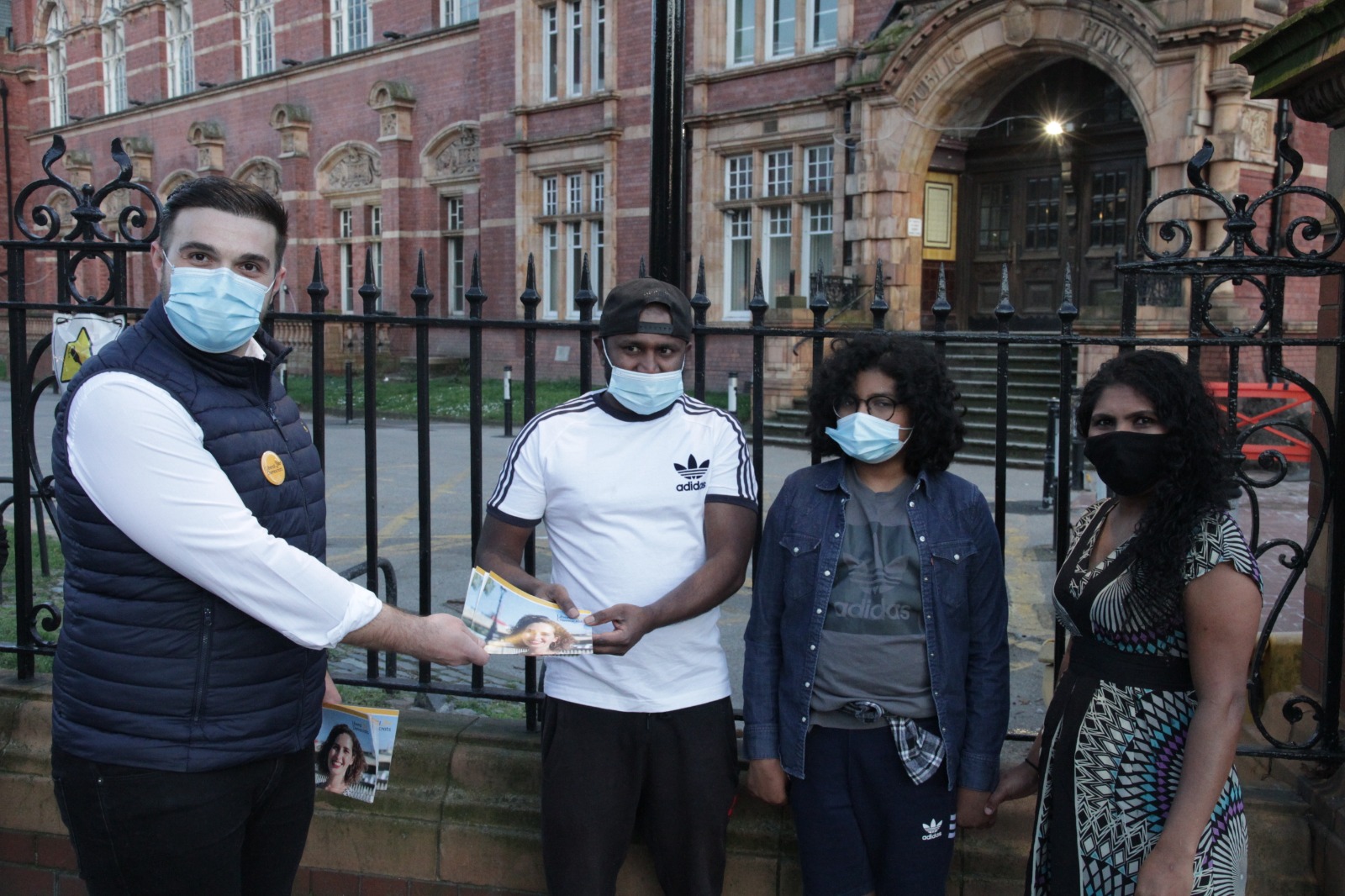