Less than a week after the General Election was announced, the Newham, Barking & Dagenham Lib Dems have kicked off their General Election campaigning today, with a street stall in the heart of East Village (formerly the Olympic Village), right by Westfield Stratford City. 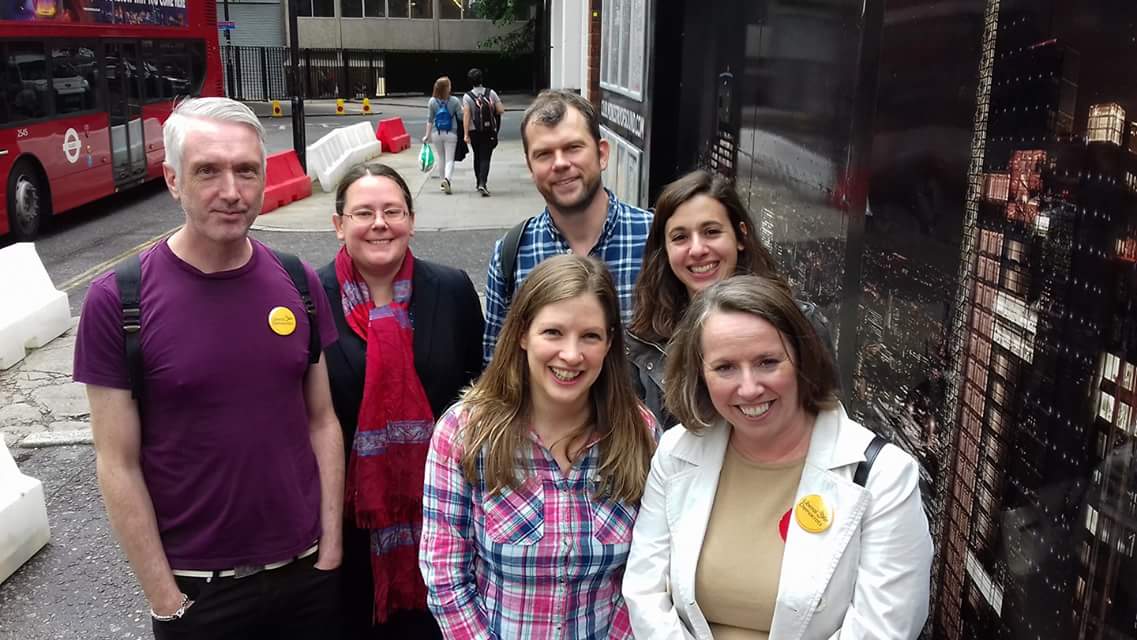 The East Village is home to many of our new members and we have lots of campaigning events planned, both in Stratford and elsewhere across Newham and Barking & Dagenham, in the next few weeks.

Keep a look out for us!