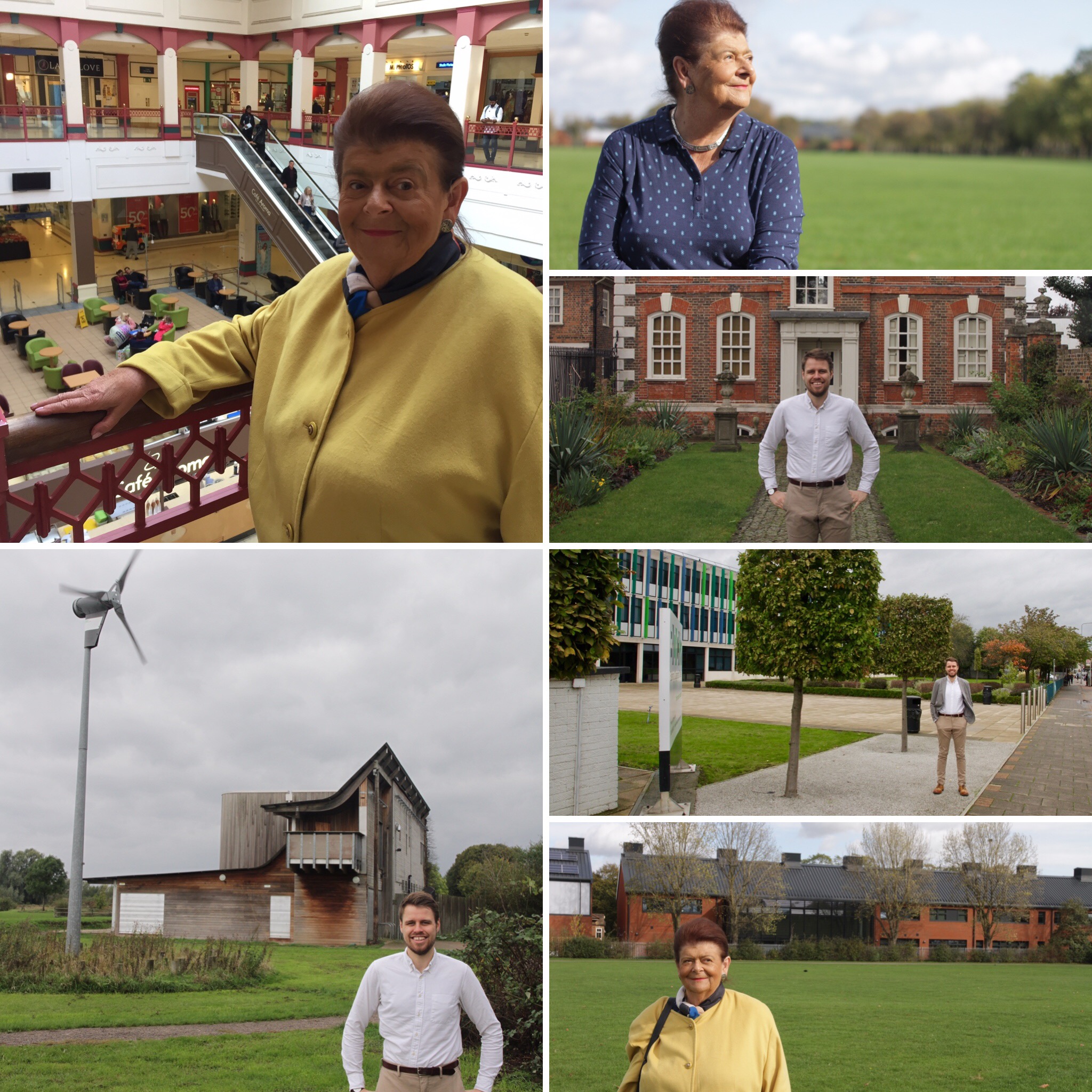 “We will stand in Barking and Dagenham as the strongest pro-remain party, campaigning to oppose Brexit and the damaging impact it will have on our local schools, hospital and businesses. We are proud to offer voters who want to Stop Brexit a clear option at the ballot box whenever the next election is held. In Ann and Sam, we have two strong candidates who are determined to deliver for local people in Barking and Dagenham on the big issues our country faces, from challenging Brexit to championing education and our NHS”.

The Liberal Democrats will enter the next election as the strongest anti-Brexit party in the country. Earlier this year, the party topped the polls in London at the European Elections, beating both Labour and Conservative candidates across the capital.

In recent months, the Liberal Democrats have welcomed a string of high profile MPs defecting from other parties, including London MP Chuka Umunna who will be standing in the Cities of London and Westminster constituency.

Ann Haigh and Sam Fisk have pledged to listen to local concerns on crime and the need to build more affordable housing.  The candidates will also follow the Liberal Democrats strong lead on tackling the climate change emergency which threatens the local environment in Barking and Dagenham.

“Barking needs a voice that will stand up for them in Parliament .We have been let down by Labour and we do not trust the Conservatives. The Liberal Democrats are the only real alternative. No form of Brexit will be good for our country and if we win a general election we will stop Brexit and turn our attention on the things that matter, building more homes, improving the education for our children, providing good and safe care for the elderly, ensuring funding for our NHS. We believe that emergency measures need to be put in place now to address the climate crisis.”

“I am proud to offer a clear alternative at the next election to stop Brexit and stand up for our vital public services.  If we allow Brexit to happen, it will cause lasting and irreversible damage to our economy, hurting future generations for decades to come.  I will stand up for the interests of people in Dagenham and Rainham and ensure those who want to remain in Europe have a voice when the next election is called.”

Ann Haigh was born, grew up and has spent her working life first in central banking and then as a social worker in East London.Ann Brings her Experience of 14 years as a Liberal Democrat District Councillor and 4 as a County Councillor where she had a reputation of getting things done.

Originally from Bedford, Sam has been campaigning for the Liberal Democrats for the past ten years, and previously ran the party’s youth and student organisation. The 26 year old lives in London working as a communications professional and is a passionate campaigner for youth education.

For more information or to arrange media interviews, please call Sam Fisk on 07590297381