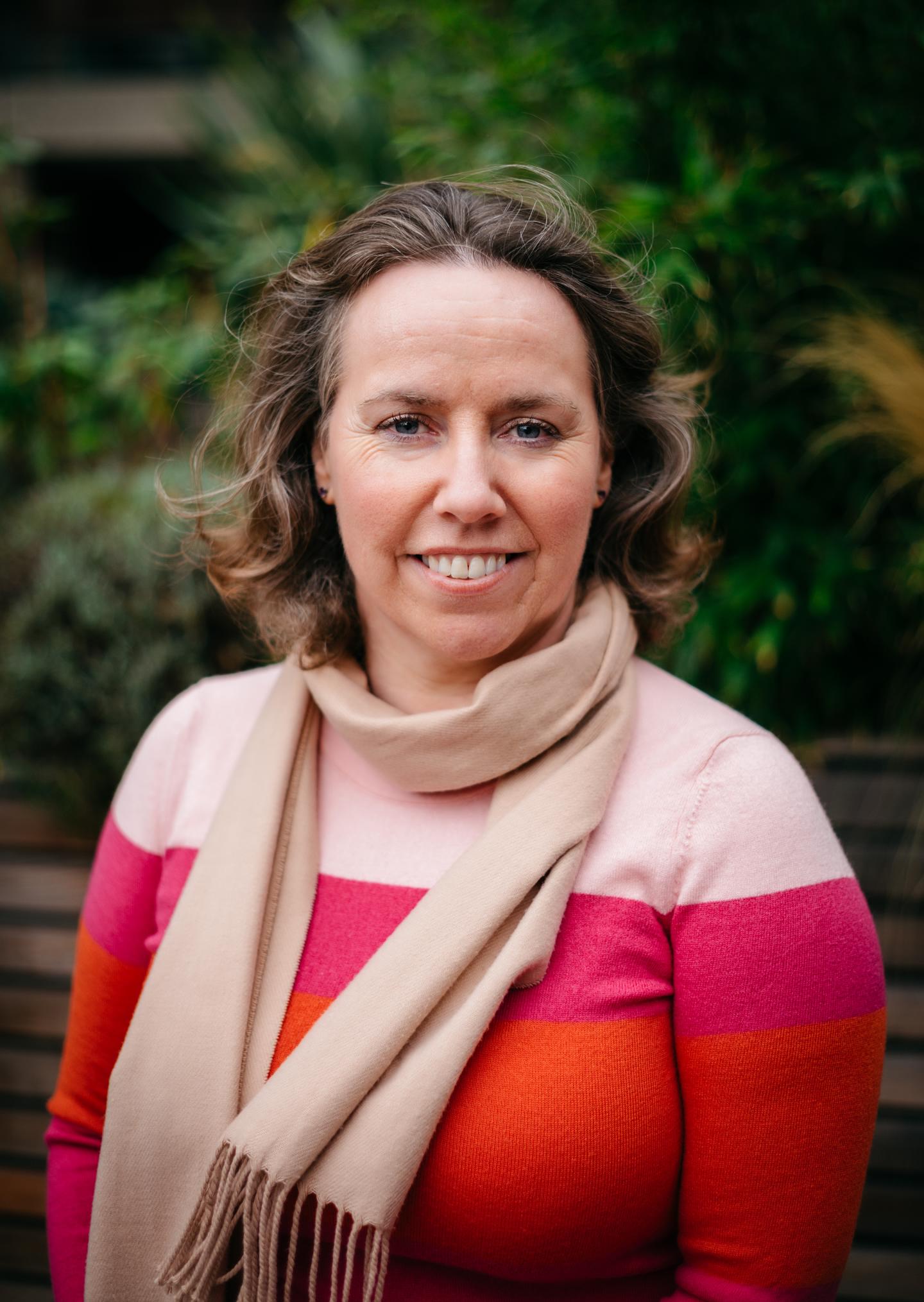 Sheree Miller is a cultural and arts project manager living in Newham. She has been a champion for the rights of EU citizens during the turmoil caused by Brexit. She was often out in the streets before and after the referendum gathering signatures to ensure EU citizens’ rights were protected when Labour was totally absent. Sheree has been active in the local community campaigning against fly-tipping and, together with Gareth and James, she has been tirelessly gathering signatures to regulate out of hours construction in the local area.